When Atrial Flutter and Atrial Fibrillation (AF) co-exists – What is the best strategy for treatment?

Atrial Flutter is also common, particularly in patients who have a prior history of lung disease (such as chronic obstructive pulmonary disease (COPD), and obstructive sleep apnoea), but does commonly co-exists in patients with AF. Atrial flutter is usually best treated with a catheter ablation strategy, with high success rates of >90% with a minimal complication rate.

There are a group of patients who have both AF and Atrial Flutter, and in this case what is the best treatment strategy? Should AF be ablated first, or Atrial Flutter?

This depends on the relative burden of both heart rhythm abnormalities, and in patients with frequent symptoms, this can usually be seen on prolonged ECG monitoring, or a Holter.

When analyzing the data from your Holter monitor, your cardiologist will be able to determine the relative frequency and duration of each heart rhythm abnormality. If the burden of AF is very low, and flutter is predominant, then it is very reasonable to have a single ablation procedure for atrial flutter – which is usually a more straightforward procedure and can be done under local anaesthesia with high success rate of >90%. 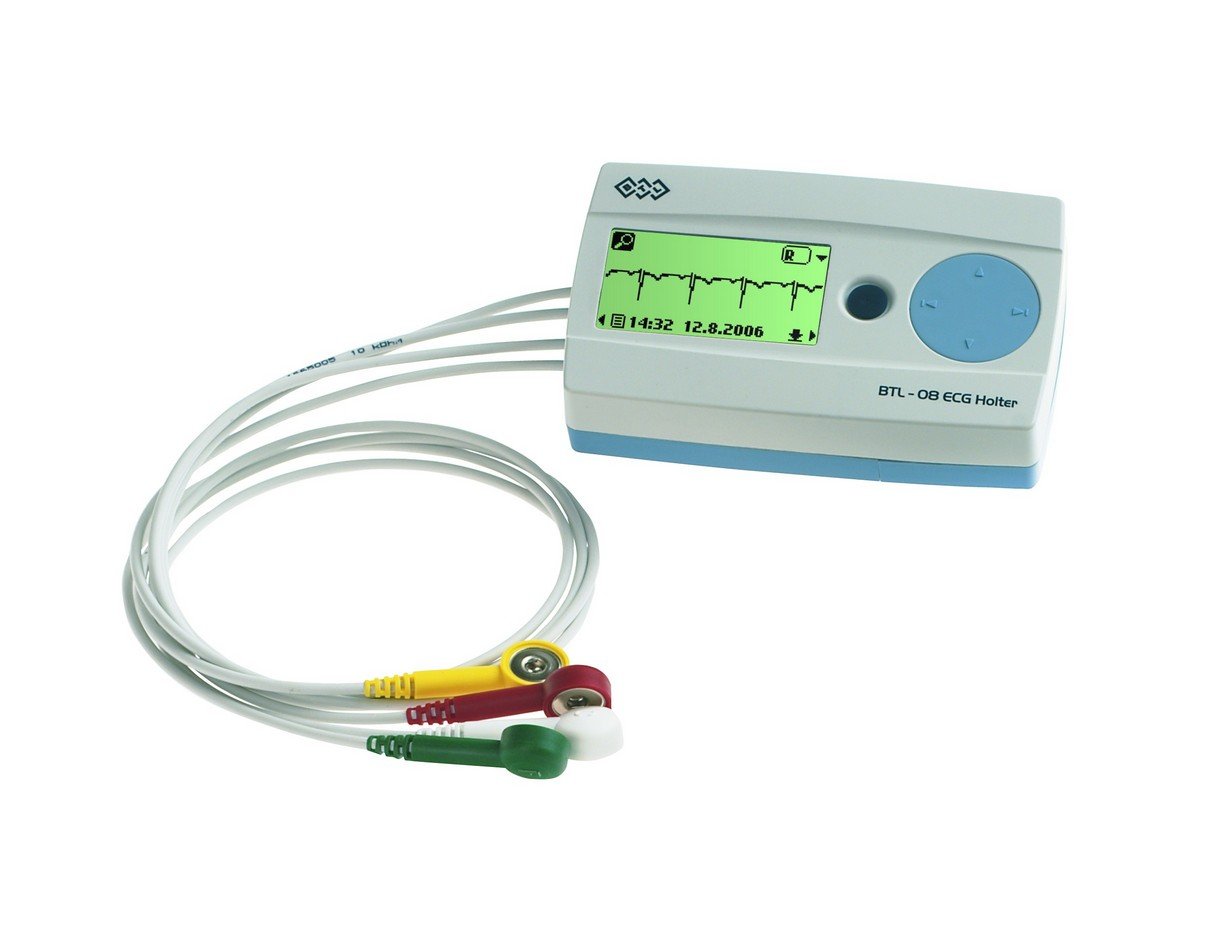 If AF is the predominant rhythm, but there is clearly documented atrial flutter as well, then it may be worth considering having both ablation procedures performed, which can be undertaken in series (i.e. 2 separate ablations), or in a combined procedure.

Please discuss these treatments with your cardiologist who is a specialist in catheter ablation. To get in touch with Dr Boon Lim, call 0208 187 9888